My brand new AC recently started making a whooshing noise. It sounds kind of like a sudden gust of wind, but it repeats every few seconds. Another way I can think of to describe it: imagine a PC cooler running relatively silent, but still being able to hear it. Now imagine it increasing its RPM noticeably for just around a second. Now imagine it doing this continuously.

It also doesn't result in air being blown faster but, when you can hear it, if you stand in front of the indoor unit, the air stops coming out for like half a second. Like the unit "chokes". 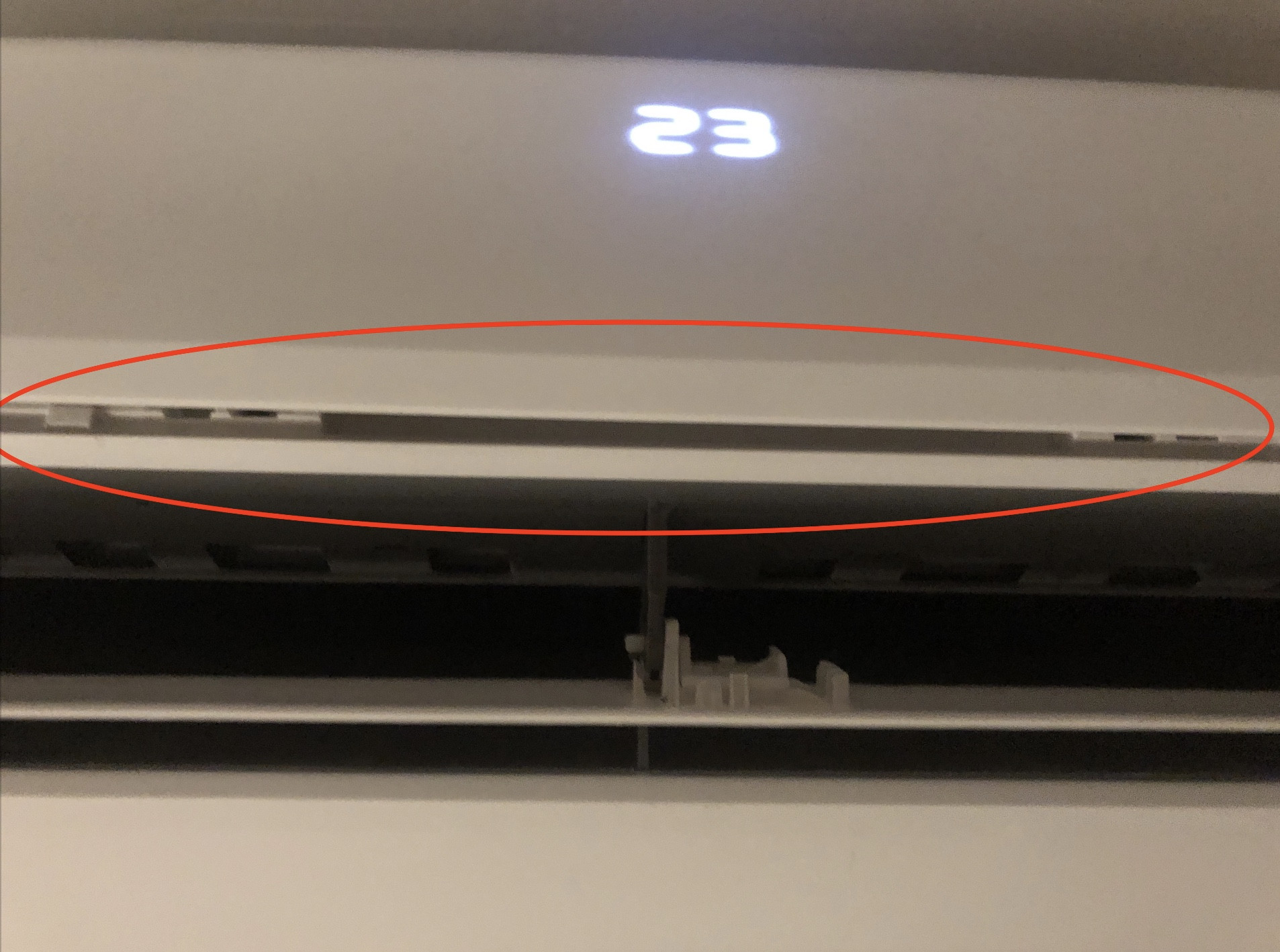 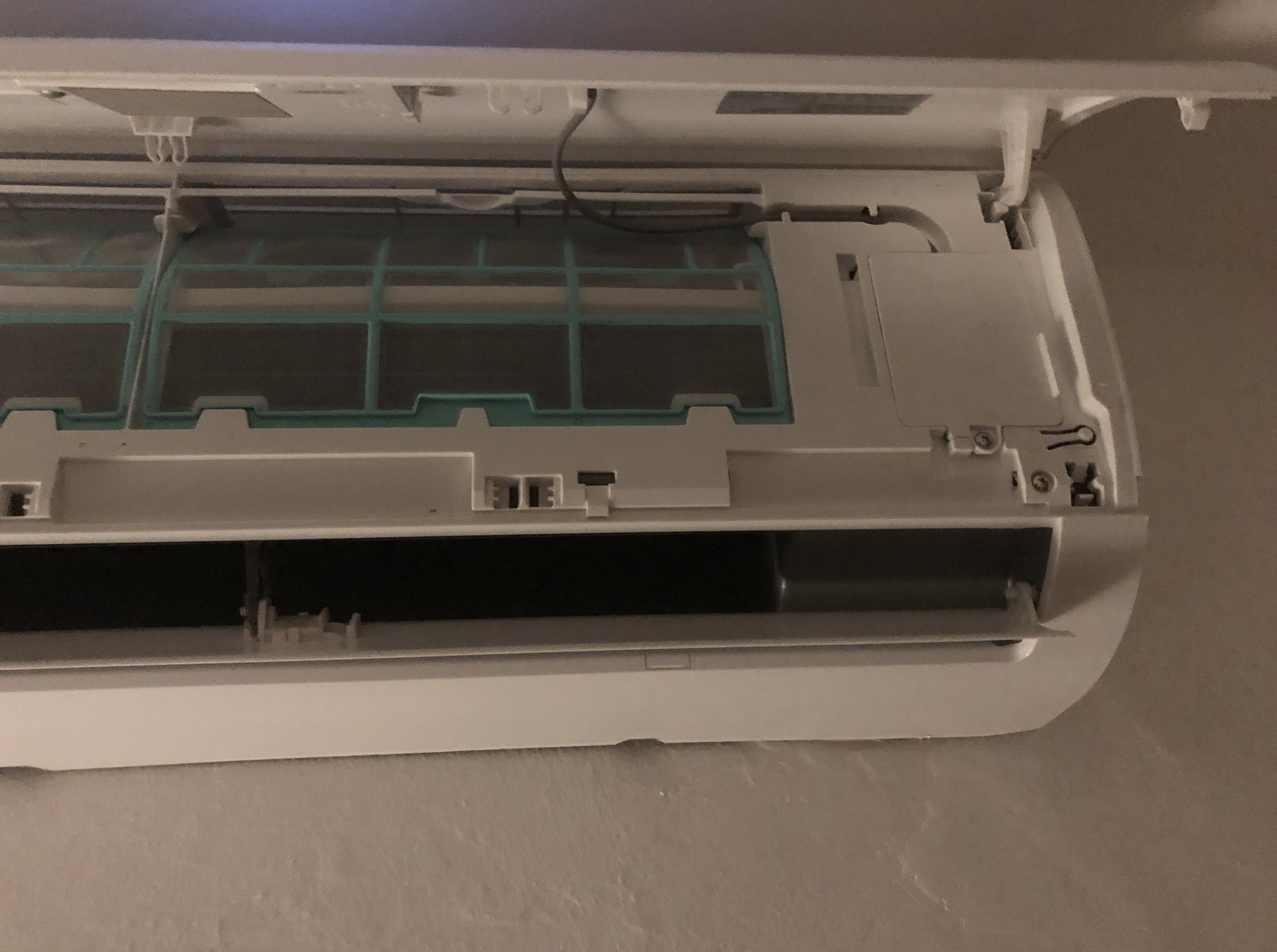 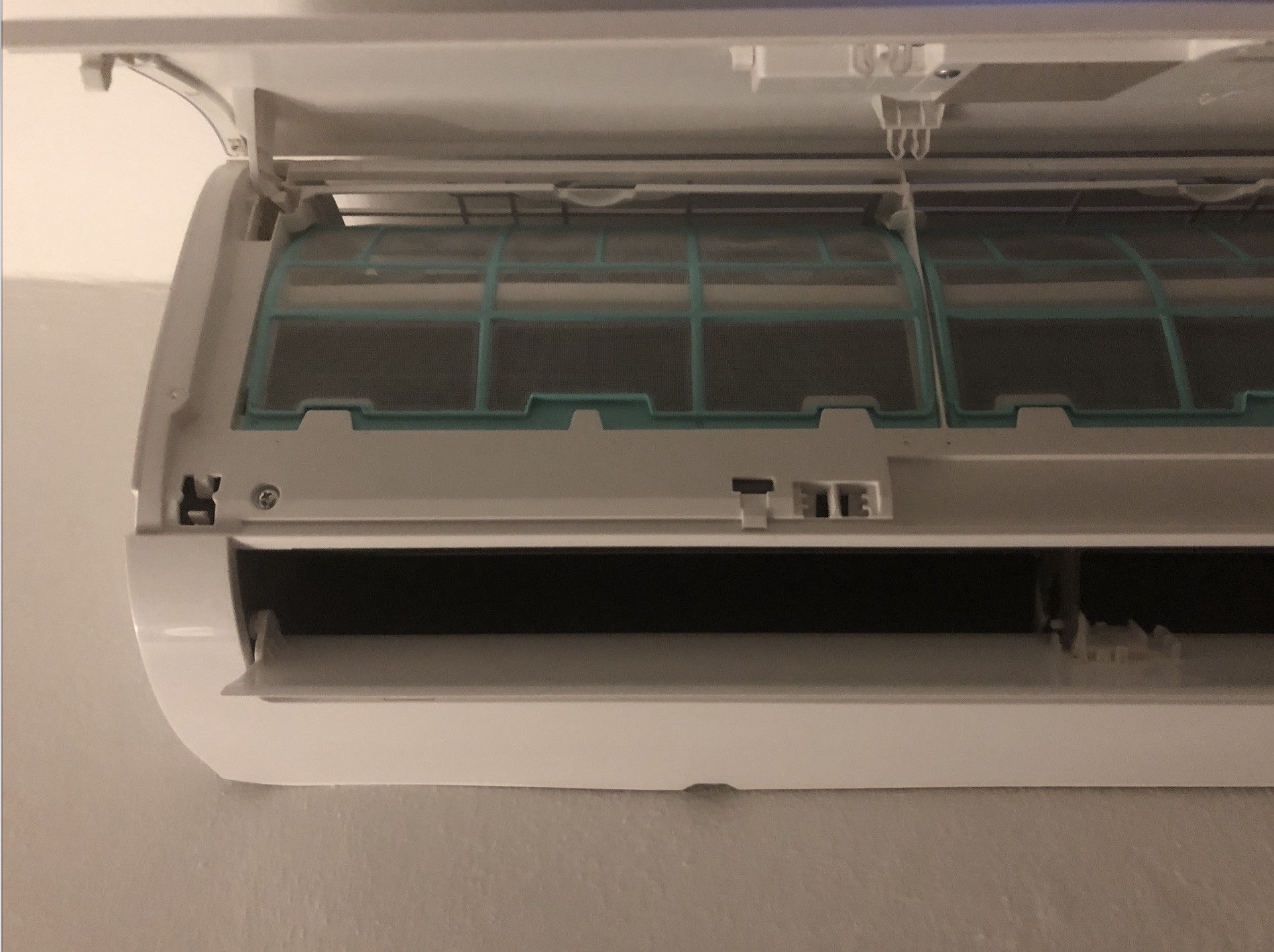 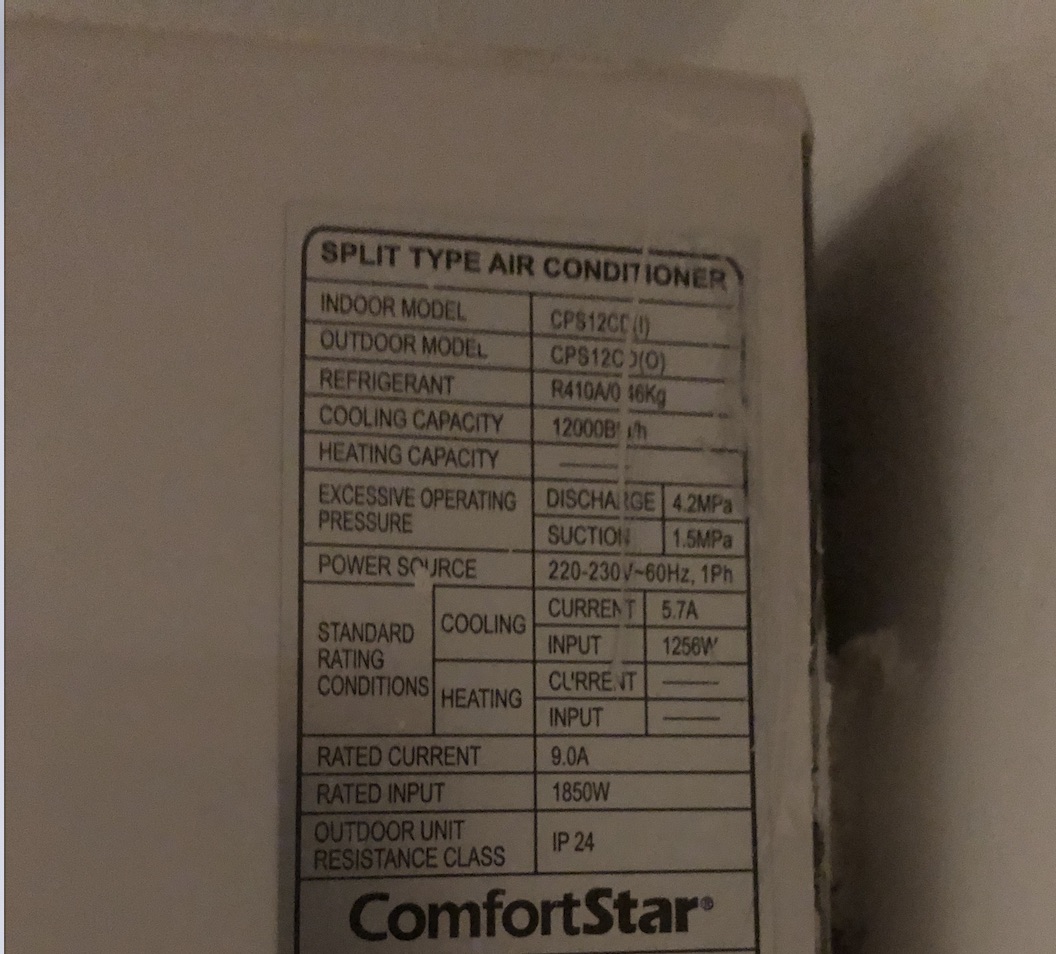 Are you looking for the answer?
Original Question and Possible Answers can be found on `http://diy.stackexchange.com`
Question Tags: air-conditioning, cooling, hvac, repair, sounds